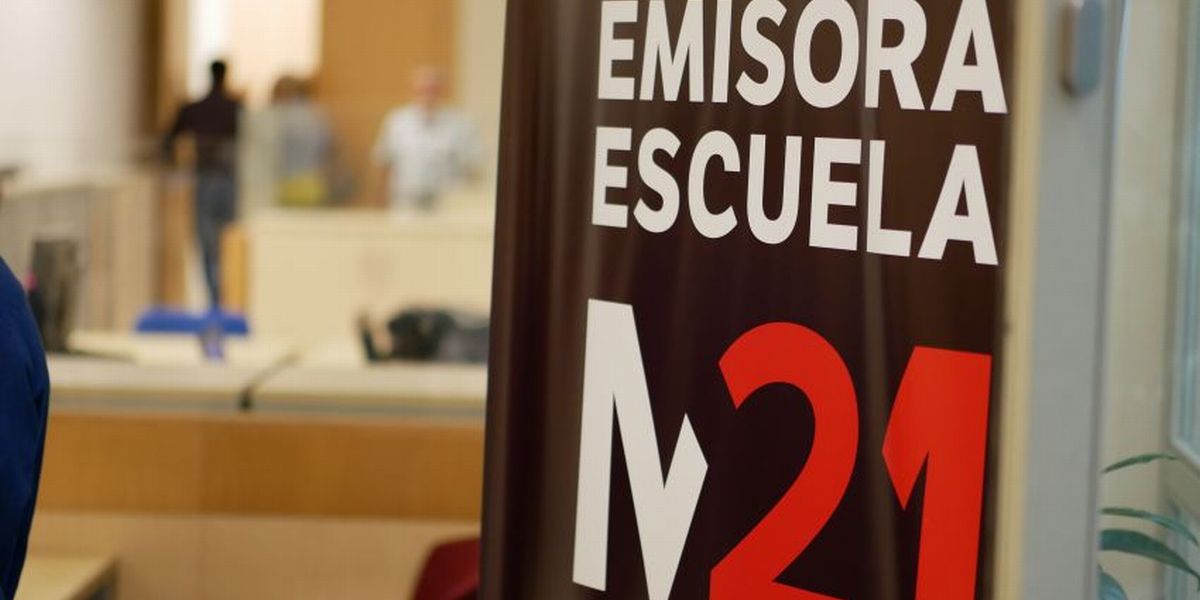 The municipal radio station was relaunched with a programme revolving around the provision of educational, cultural, tourism-related and participative content, as well as content of social interest to all of Madrid’s residents. M21 also aims to be a point of reference as a radio training school which accepts students from various universities in Madrid and from courses run by the Employment Agency.

The City Council’s Government Office of the Spokesperson, the municipal company Madrid Destino, which is attached to the Department of Culture and Sport, and the Employment Agency are all involved in its management and development.
.

80% of the radio station’s content is cultural and 20% is service-related, and it operates as a tool that provides information on concerts, exhibitions, theatre and other activities taking place in the capital. The programme, which gives real-time information on the pace of life in Madrid, also offers news relating to traffic, SAMUR-Civil Protection, firefighters and the municipal police.

M21 Magazine
Since February 2017, M21 radio station has published M21 Magazine, a free monthly publication. This graphic magazine brings back the illustrated print magazine format, along the lines of an earlier magazine called Madriz which was also published by Madrid City Council from 1983 to 1987 and gained legendary status among lovers of the genre.

The first edition had a print run of 35,500 copies, which was lowered to 25,000 between March and June of that same year before rising to 35,500 copies once more from July onwards, with over 400 distribution sites in Madrid’s 21 districts.