Skip to main content
The Cerralbo Museum is organising a workshop on the most famous dishes from the 19th century, and at the Chocolatería San Ginés there will be discussions with writers 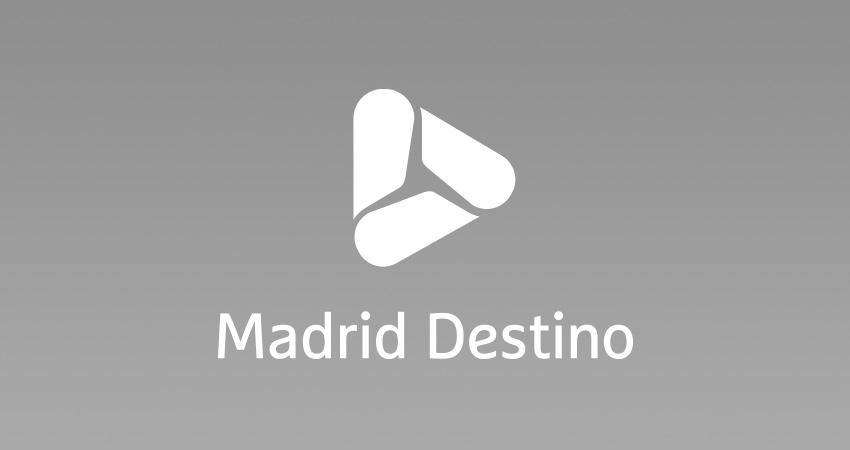 Gastrofestival Madrid, the most eagerly awaited gastronomic event of the year in the city, will take place from 24 January to 9 February and is packed with new features. For example, ?19th Century Morsels?, a workshop organised by the Cerralbo Museum, in collaboration with chef Íñigo Carretero. Some of the most famous dishes from the 19th century will be replicated.

This event, which will take place on 25 January and 8 February, will include an extensive introduction to cooking traditions in this century and a practical class in which special and delicious recipes will be cooked, such as Monglas sauce and Meyerbeer eggs. The recipes will be reinterpreted by contemporary cuisine.

A great chance to discover the cooking trends and tastes of 19th century society, based on the menus preserved in this house-museum's archive. The menus were designed for banquets held by the Marquis of Cerralbo at his home, as well as menus tasted by himself and his family in different hotels or restaurants, mainly based on international French cuisine and regional trends.

And during the festival, the Chocolatería San Ginés and other cultural institutions and bookshops in Madrid will be supporting this activity by offering special prices and discounts. As a souvenir of the event, postcards with extracts from important Spanish literary works will be given out, such as Don Quixote or Fortunata and Jacinta.

As for gastronomic literature, a new feature will be ?Gastrobook crossing?, where cookery books will be exchanged for free at the Círculo de Bellas Artes, both in La Pecera café and on the rooftop terrace, thanks to the collaboration of Freixenet.

The most important cultural icon in the city, the Prado Museum, will be taking part in Gastrofestival Madrid again this year. This time the museum is organising the ?Cakes and wine? route (24, 25, 26 and 31 January, and 1, 2, 7, 8 and 9 February, in the morning and afternoon), which will tell visitors about these two products depicted in the paintings belonging to its permanent collection.

Other cultural institutions and house-museums in Madrid have also organised very interesting activities. The Garment Museum, for example, is offering ?Cocktail dresses ? a garment for a new era? (29 January and 5 February), a guided tour on the origin and special features of this piece of clothing. The Museum of Anthropology has organised a workshop: ?Sushi ? a practical approach to Japanese gastronomy? (25 January), on the evolution of this Japanese recipe.

The Sorolla Museum is organising a talk/workshop on ?The orange: ingredient, dressing and dessert? (29 January), on the introduction of this fruit into Spanish cooking, and the discussion ?Jávea wines and Sorolla's paintings? (27 January); while the Museum of Romanticism will also contribute with ?Cheers! Glass on 19th century tables? (28 and 30 January, and 4 February), offering a study of the history of this material, its techniques and usage on the table in the 19th century.

In order to show the link between gastronomy and film, Filmoteca Española will be showing a special series of films related to cooking. Some of the films will be: Babettes Gaestebud (Babette's Feast), Les saveurs du Palais (Haute Cuisine), Comme un chef (The Chef) and Mugaritz BSO, and there will also be tasting sessions.

As well as all these new features at the 5th Gastrofestival Madrid, which are part of the ?Gastroculture? section, there will be other events in the rest of categories of the programme: ?Sensory Experiences?, ?Gourmet Madrid?, ?Gastrofashion? and ?Gastrohealth?. Participants will be able to choose, for example, from the classic ?Degustatapas? tasting route, menus for ?25 and ?40, the ?Route for the sweet-toothed? and the ?Colombian coffee route?, or the delicious ?Dinner with the stars?, in which the best international chefs will take part.

In total, 300 different activities will take place over two weeks approximately. The event has been organised by the municipal company Madrid Destino in association with Madrid Fusión, and sponsored by Mahou and American Express, and with the participation of more than 400 companies and institutions from Madrid.