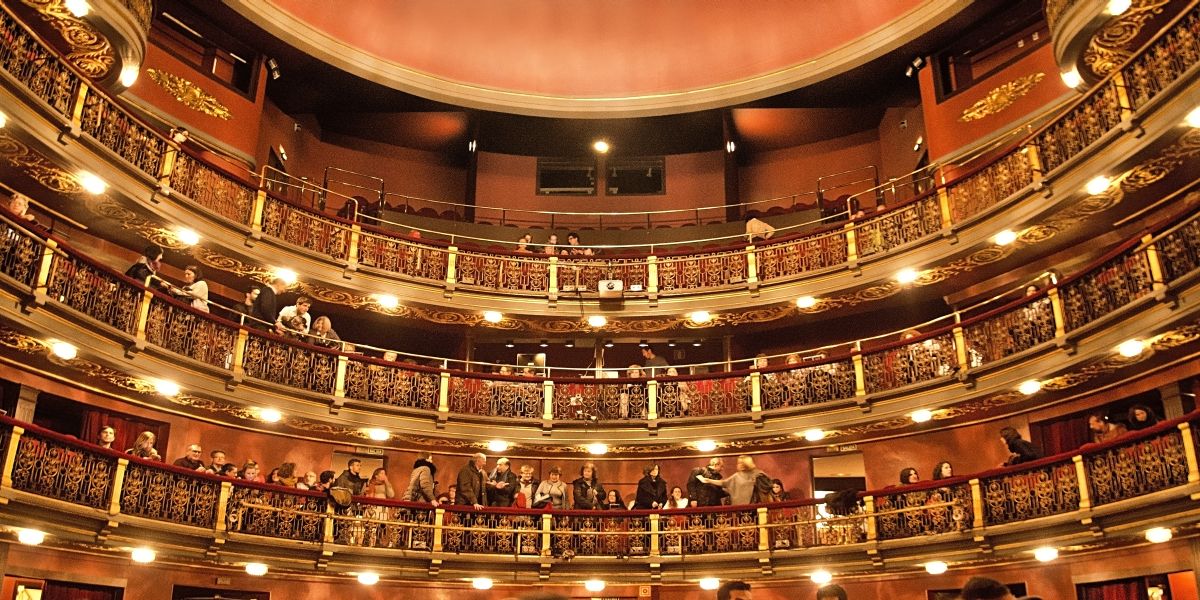 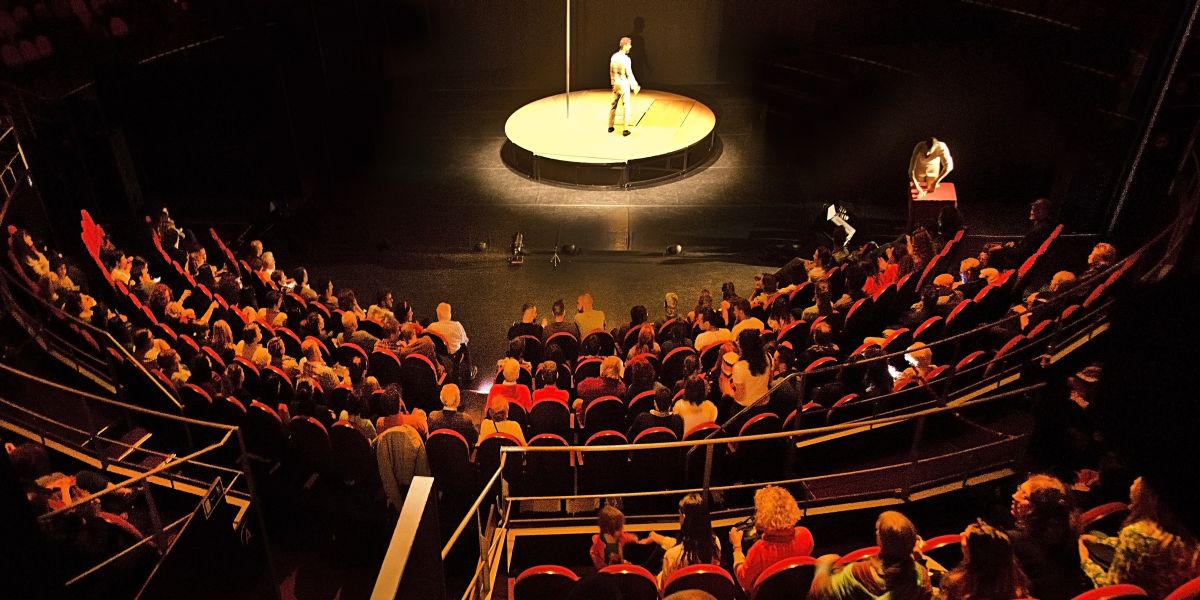 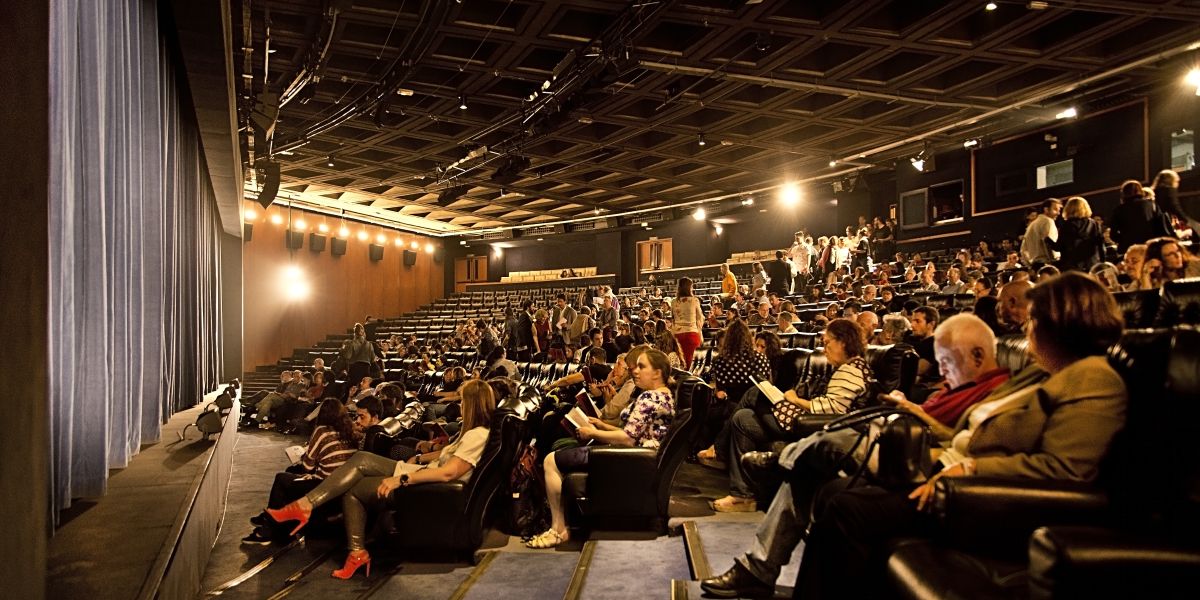 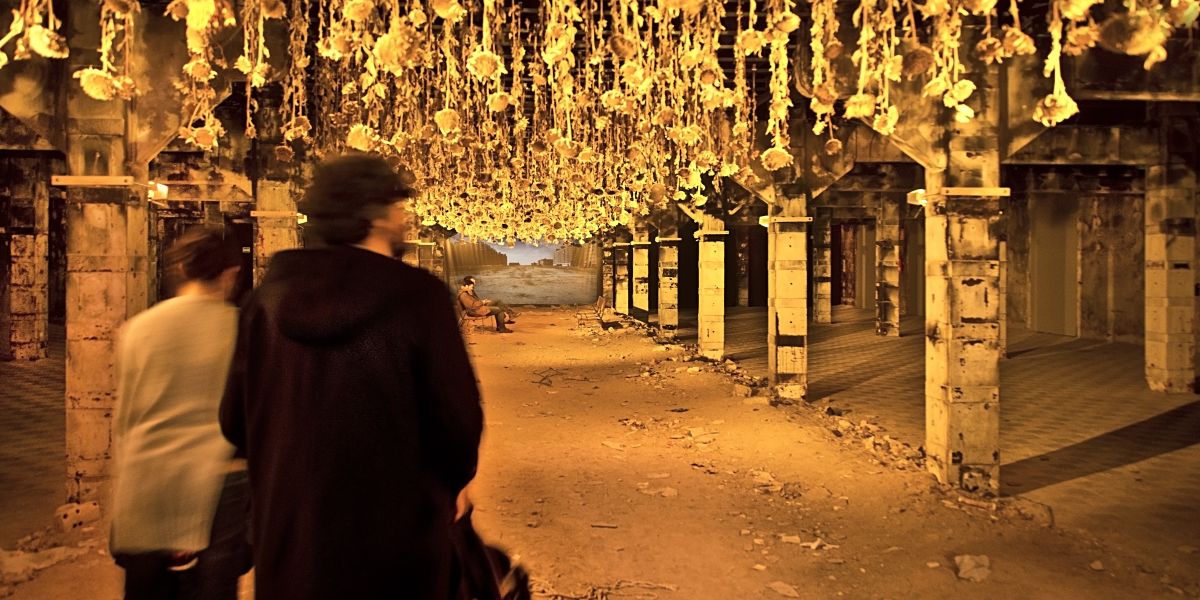 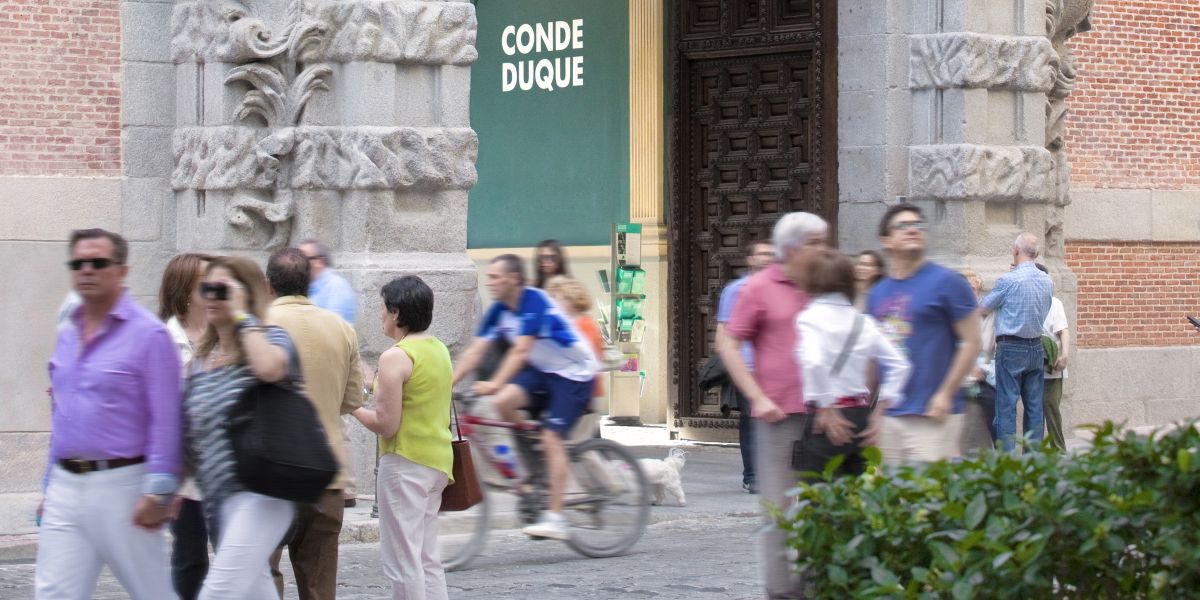 Madrid Destino is responsible for the management of major cultural venues in Madrid. It also organises and holds major events and cultural activities across the city.

It is responsible for buildings with illustrious pasts, such as Teatro Español, iconic locations such as the Conde Duque Cultural Centre and Fernán Gómez Centro Cultural de la Villa, unique venues like Teatro Circo Price and Medialab-Prado, and more recently opened spaces that have become firmly established within the Madrid cultural scene, such as CentroCentro Cibeles and Matadero Madrid, the latter housing such key venues as Intermediae, Cineteca, and NavesMatadero

The cultural events that Madrid Destino is commissioned to organise on behalf of the Madrid City Hall include Carnival Week and Easter Week, European Music Day, and the San Isidro and Christmas celebrations. As well as the above festivities, Madrid Destino organises other events, including Veranos de la Villa, Documenta Madrid, Jazz Festival and Fringe.