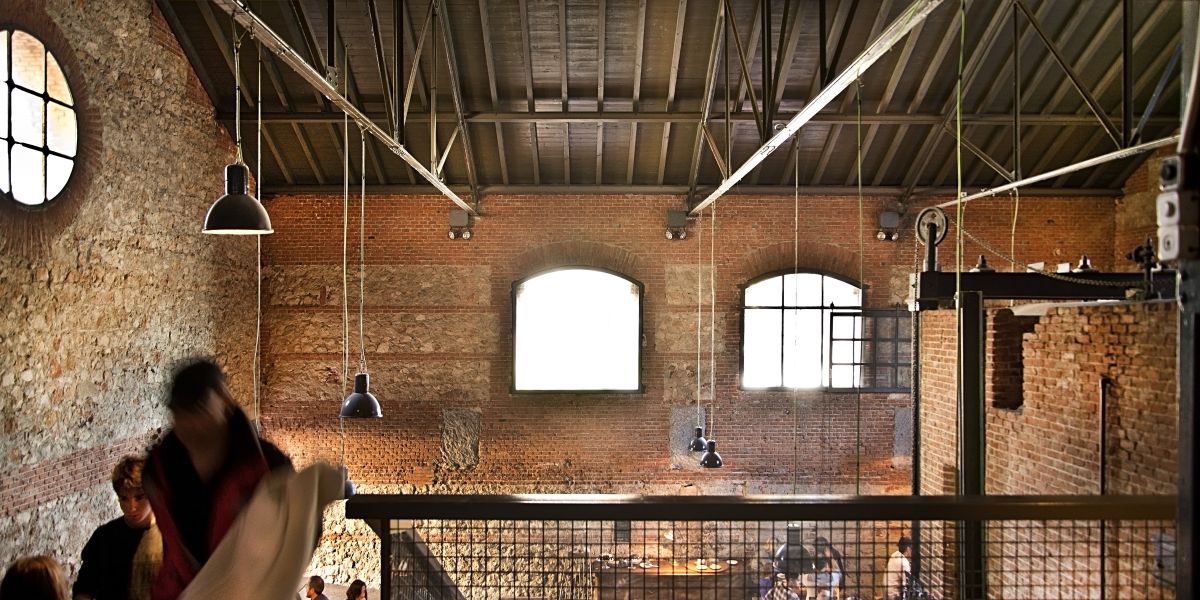 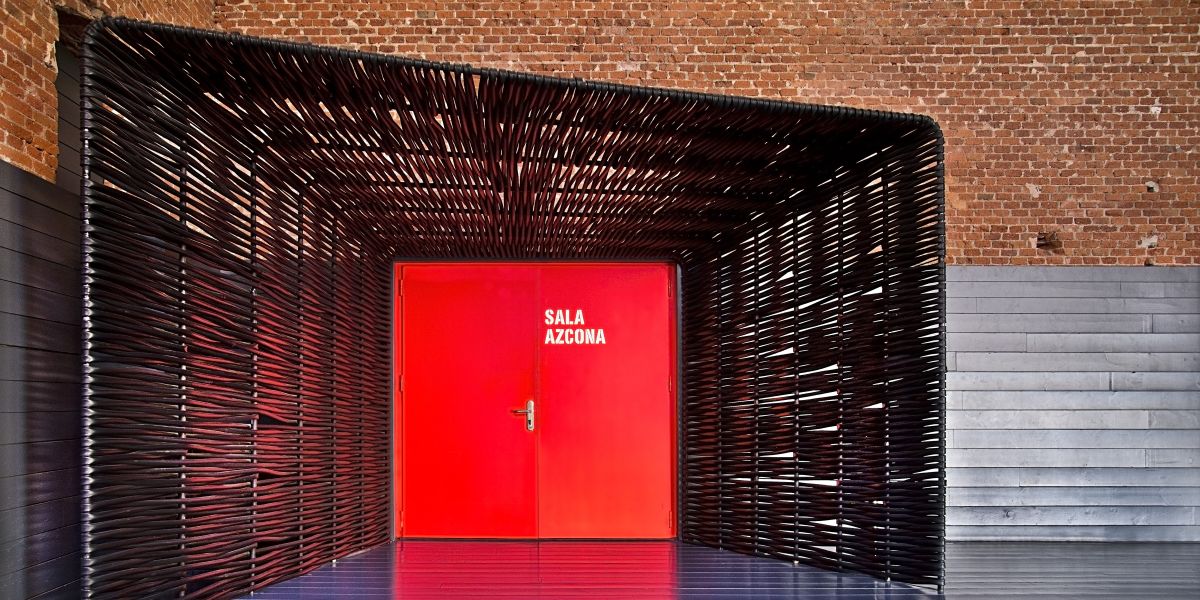 Cineteca Madrid is the first and only cinema in the country devoted entirely to non-fiction film. The space, dedicated to the world of film and located in the heart of Matadero Madrid, has an outstanding programme that revolves around non-fiction film and pseudo-documentaries, alternative and independent film and collaboration with festivals and cultural events held in the city of Madrid.

Sala Azcona –named after the famous screenwriter from Logroño- is considered one of Europe’s most spectacular cinema halls. The originality of the space, equipped with the latest sound and image technology, has made it a benchmark on the capital’s film scene. Cineteca also boasts Sala Borau, Sala Plató and an outdoor patio adjoining La Cantina.

For more information (available in Spanish only), visit: https://www.cinetecamadrid.com.