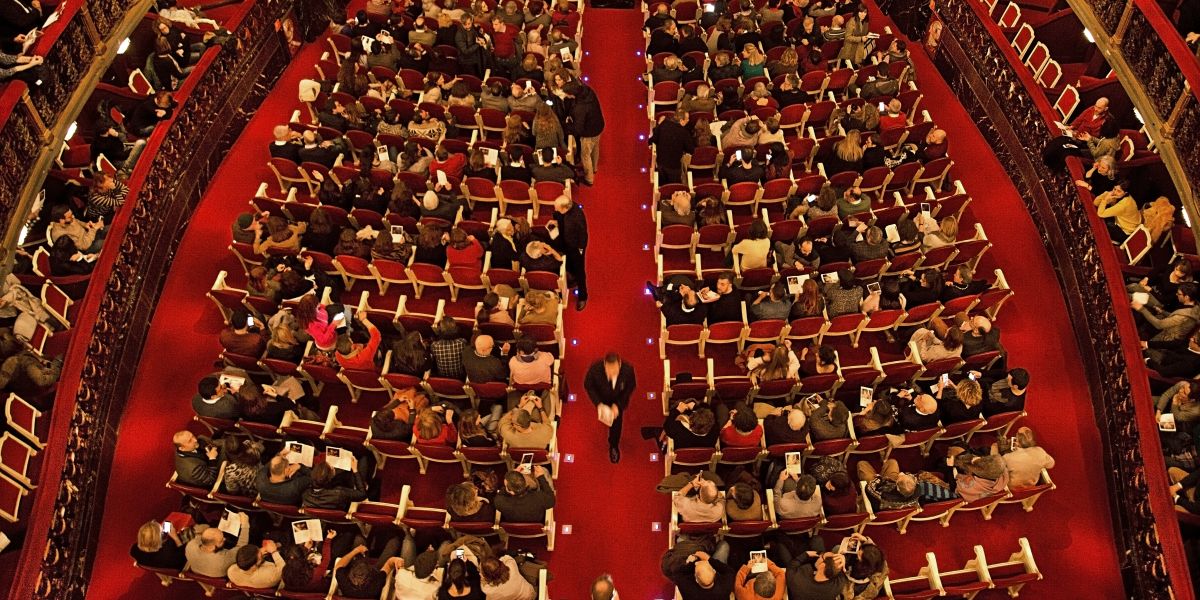 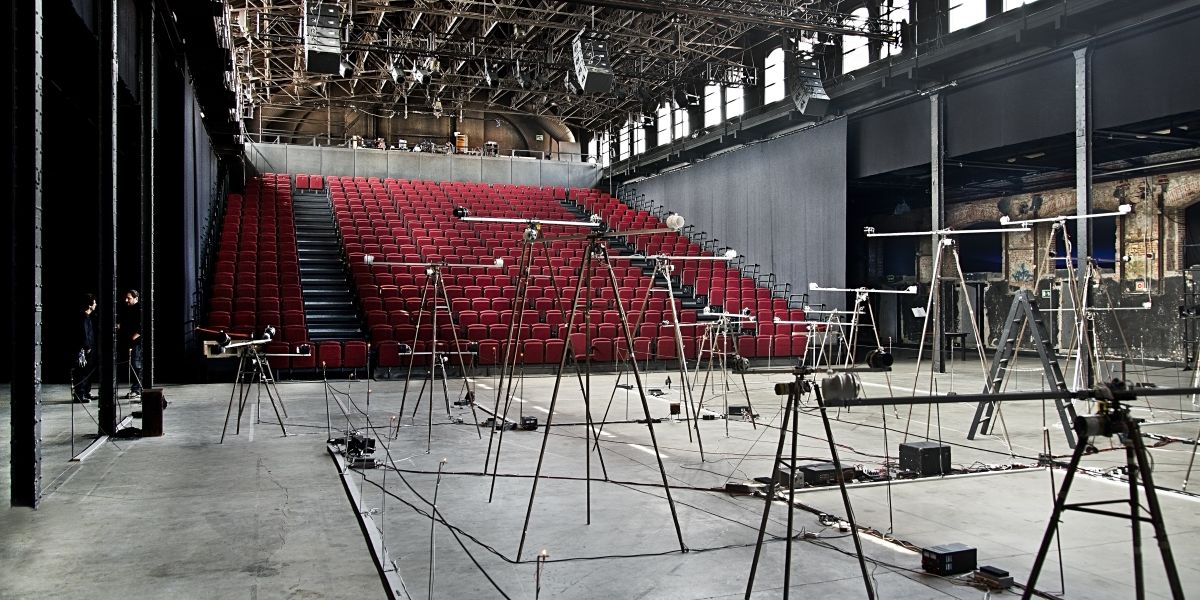 Teatro Español is one of Madrid’s premier theatres, renowned worldwide for its performances of some of the best current Spanish and international productions.

It is also one of the oldest theatres in the world, since the plot it occupies today was once a courtyard theatre where plays were performed in the mid-16th century.

Some of the great classics of Spanish literature were first staged here. Standing as a silent witness to the city’s history, Teatro Español is one of the capital’s best known landmarks.