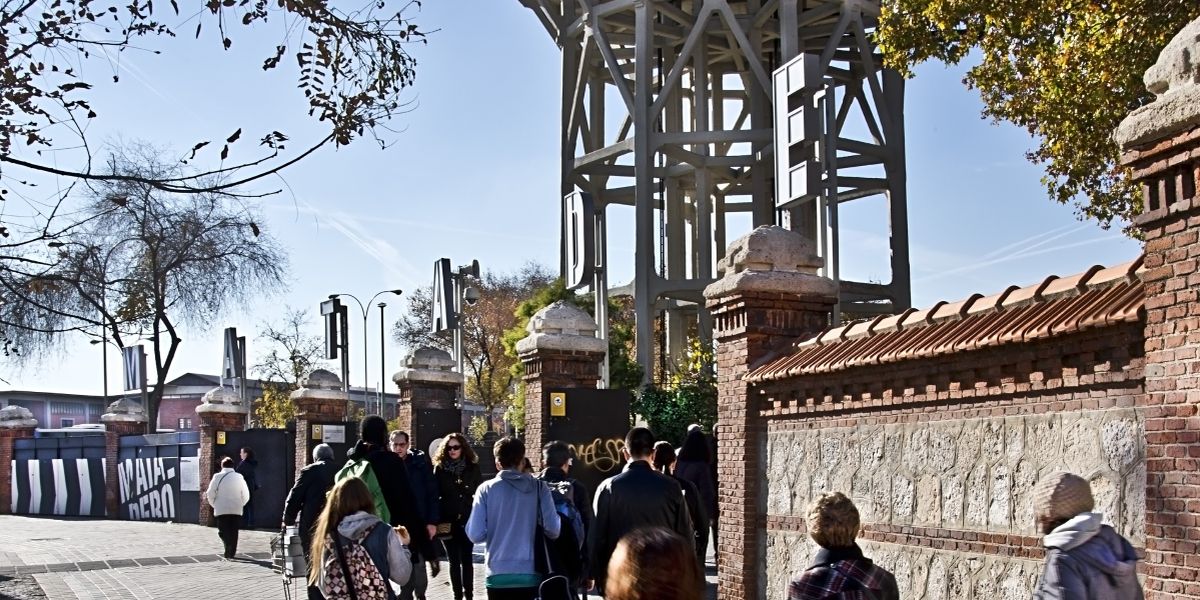 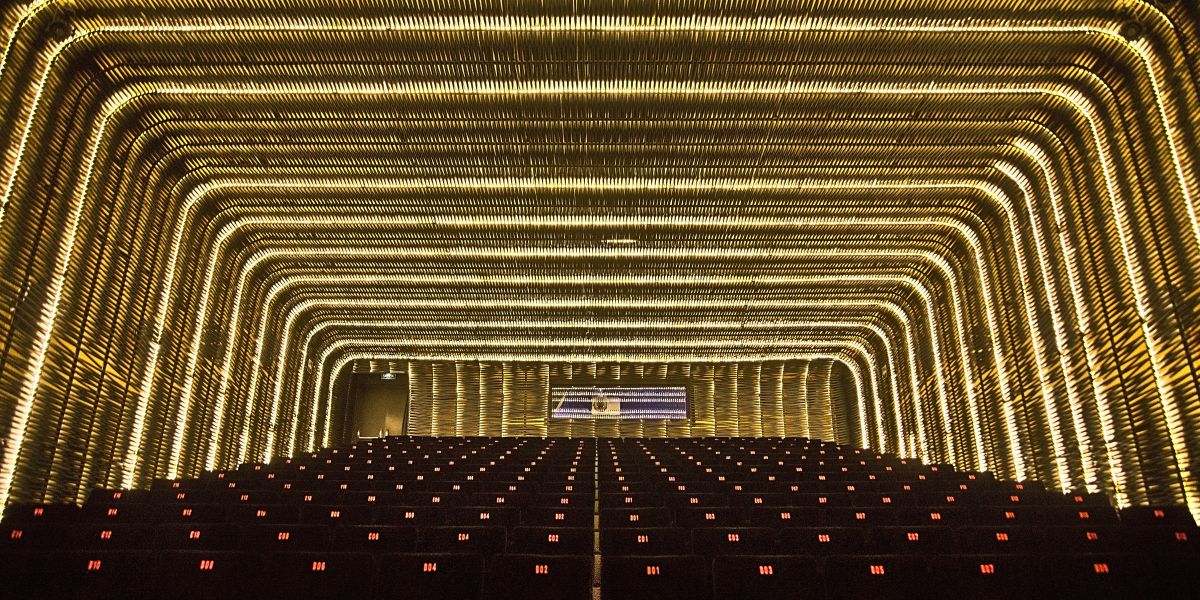 In its Master Plan, Matadero Madrid defines itself as a large laboratory of modern interdisciplinary creation with ties to the city, a general space for the exchange of ideas on culture and contemporary societal values which is open to all fields of creation and whose mission is to foster meetings and dialogue amongst creators themselves and between creators and the public.

The Madrid City Council has tasked it with the mandate of “promoting research, production, training and the dissemination of creation and contemporary thinking in all of their forms of expression. Its areas of activity include the visual arts, performing arts, literature and reading, thinking, music and sound art, film, design, fashion, architecture, town planning and landscaping, through which it fosters a holistic and multidisciplinary approach to creation”.

Matadero Madrid has been open to the public since 2007, and the involvement of the city's key players and the institutions that operate in the various spheres of cultural creation has always been – and continues to be – a fundamental aspect of its development. This commitment is embodied in a model of public and private institutional cooperation that promotes societal participation in the Matadero project and ensures its diversity, independence and feasibility.